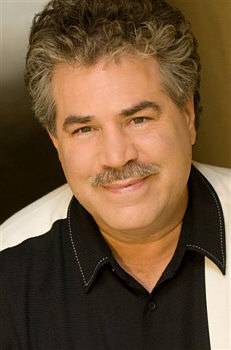 He lives and works in the greater Los Angeles area and is a Grammy-nominated, in-demand freelance session vocalist, voiceover artist, and vocal arranger with hundreds of major film, television, commercial, and record credits to his name. Many of his award-winning vocal compositions and arrangements are available for purchase in the “Stuff 4 Sale” section of this very website!