The place to get Randy Crenshaw vocal charts, arrangements and CDs

Click here for a complete listing of Randy Crenshaw vocal charts, including links where you can purchase them…

Select any of the album covers below to be instantly transported to distant galaxies where these rare digital audio platters can be procured. 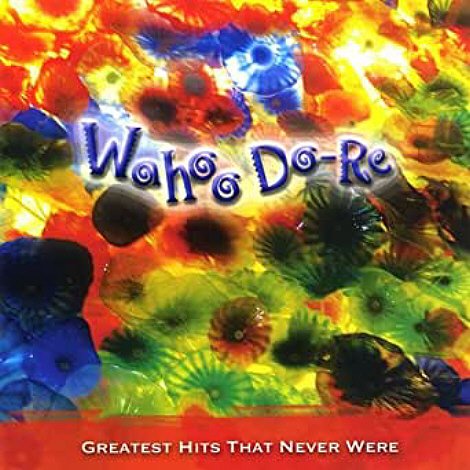 Wahoo Do-Re was a vocal group made up of Los Angeles session singers anchored by singer/songwriter/arranger Randy Crenshaw. The tracks were created in the 90s and submerged in the ever changing music industry, but have now resurfaced for you to enjoy today. 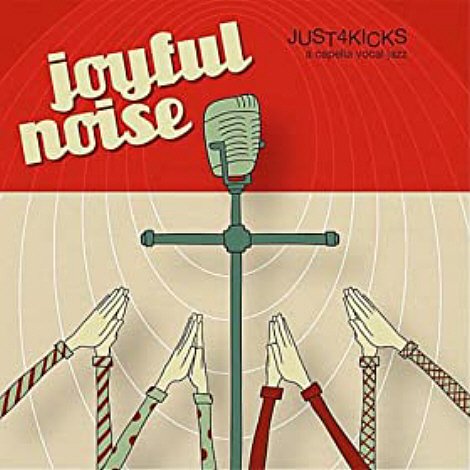 With their fourth release, “JOYFUL NOISE”, Just 4 Kicks covered even more stylistic ground than they had previously done, singing a wildly adventurous set of sacred material, arranged by the four Kickboyz themselves. From reggae, gospel/funk, bluegrass, classical choral, calypso, and swing to traditional hymn tunes, they happily expanded the parameters of a cappella vocal jazz group singing, while retaining their love for spontaneous vocal improvisation and their signature collective sense of humor. 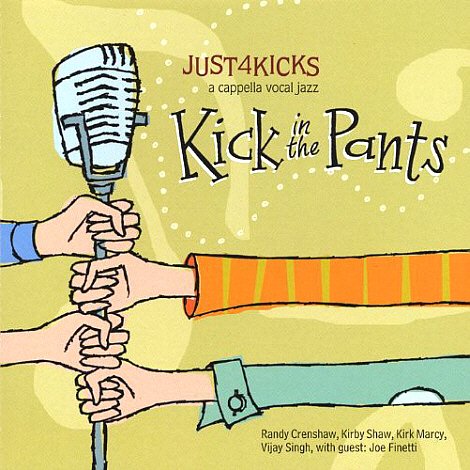 This was the third release from the wildly-unpredictable a cappella vocal jazz quartet Just 4 Kicks. They began spreading the vocal arranging chores around the group, with the result being even more varieties of style and sound from a set of songs that included everything from swing and jazz classics to blues, bebop, Stevie Wonder R&B, pop, spirituals, original tunes from the band members, and even a Celtic novelty song! 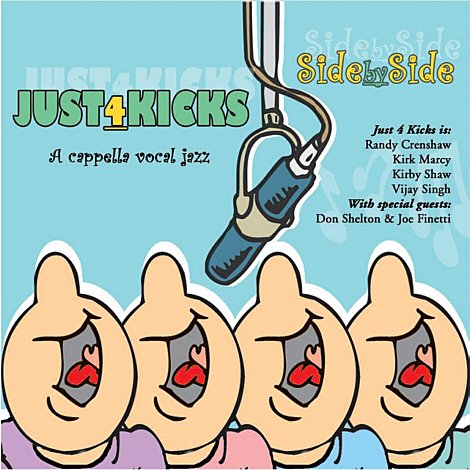 This was a re-release and remastering of the debut Just 4 Kicks recording, “Just 4 Kicks” (1998) and the group’s second recording, “All In Good Time” (2000), with a couple of new bonus tracks added for good measure. The double-CD set contained all of the classic J4K repertoire from their early days, including swing, jazz, bebop, and blues as well as Celtic, pop, and R&B material. Much terrific vocal improvisation, and nods to great vocal jazz groups like The Four Freshmen, The Mills Bros., Lambert, Hendricks, & Ross, and The Hi-Lo’s. 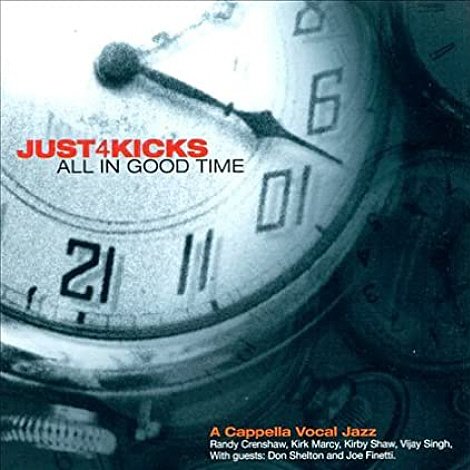 This second release by Just 4 Kicks was really their first “studio” recording, and showed a vocal quartet with massive skills, transitioning from their rehearsal or “kicks band” origins to a more polished studio sound. Featuring guest vocal appearances by Don Shelton of “The Hi-Lo’s” fame and Joe Finetti of “The Bobs”, this recording helped put the group “on the map” with jazz vocal fans. 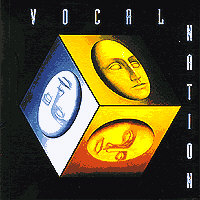 This trailblazing a cappella vocals-plus-percussion CD was WAY ahead of its time, and featured an eclectic blend of rock, pop, jazz, tribal, and world music influences, performed by an amazing 6-voice ensemble with a percussionist/drummer. The group wrote much of its own material, as well as covering some outside songs, and was signed to a recording contract with Japanese label Edoya Records. Randy Crenshaw was one of the six LA-based session singers who made up this groundbreaking group. The recording is currently out of print. 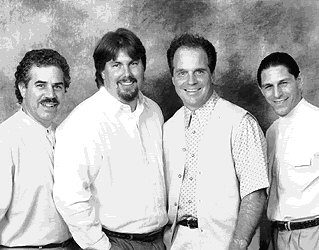 The original Haven Quartet, a four-man Christian vocal group, began in 1934 as the musical arm of the Haven of Rest radio broadcast ministry. Radio was a medium in its infancy, and Christian broadcasting in particular was a new, uncharted territory. The Haven of Rest program, titled after the old gospel hymn of the same name, and replete with nautical references, was broadcast live, Mondays through Fridays, originally from the studio of pioneering radio station KFI in Los Angeles. As the broadcast became better known, it began being aired over a larger and larger network of radio stations in the US and Canada from its own distinctive ship-like studio in Hollywood, complete with portholes and decks. The Haven Quartet would sing 4-5 songs live over the air during each day’s broadcast, either a cappella or with organ accompaniment.

By the 1950’s, the group had begun pre-recording the broadcast music for the daily radio show in library fashion, and due to popular demand, were signed to a recording contract with Word Records, one of the earliest Christian-owned record labels. Between their releases on Word Records and their own in-house recordings, they were able to reach an even wider audience than they had with just the radio show.

The group continued recording and broadcasting until 2003, recording hundreds and hundreds of special musical arrangements of traditional hymns, gospel songs, and in their later years, contemporary Christian musical material, all of it with their trademark bright clean vocal sound, impassioned lead vocals from each of the four quartet members, and fresh, creative vocal arrangements.

Select any of the Haven Quartet titles below for track listings and album descriptions. 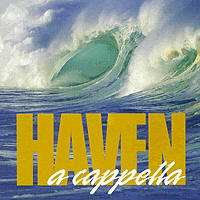 The Haven Quartet - "A Cappella" 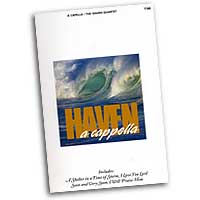 The Haven Quartet - A Cappella Songbook 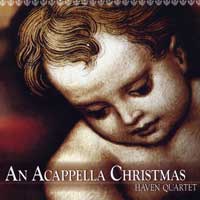 The Haven Quartet - "An A Cappella Christmas" 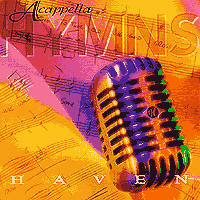 The Haven Quartet - "A Cappella Hymns" 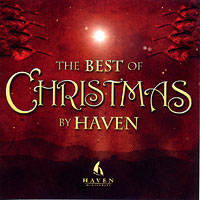 The Haven Quartet - "The Best of Christmas" 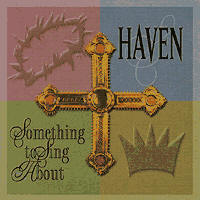 The Haven Quartet - "Something to Sing About" 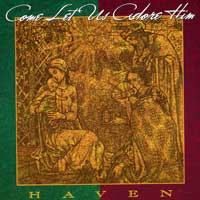 The Haven Quartet - "Come Let Us Adore Him" 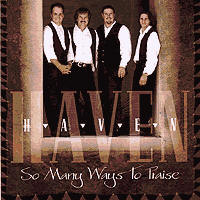 The Haven Quartet - "So Many Ways to Praise" 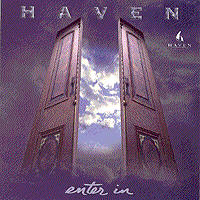 The Haven Quartet - "Enter In" 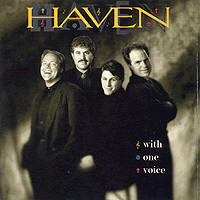 The Haven Quartet - "With One Voice" 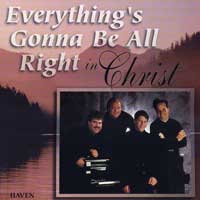 The Haven Quartet - "Everything's Gonna Be All Right in Christ" 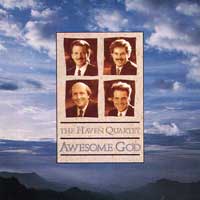 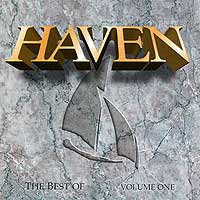 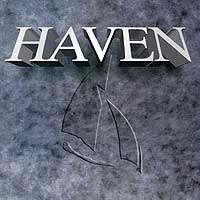